SUPPORTING DIVERSITY ON THE WATER 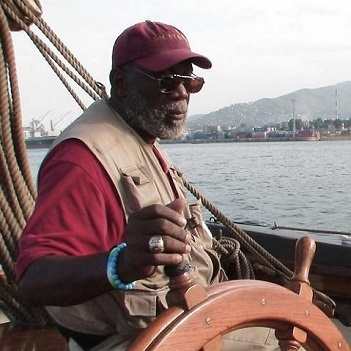 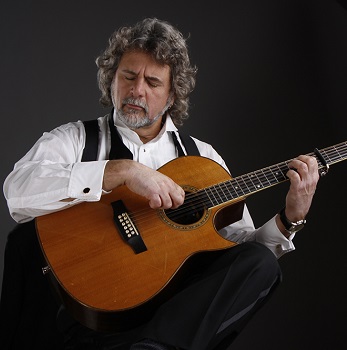 WE ARE NOW OPEN!
While the museum opened to the public on Wednesday, June 16, we look forward to a grand opening October to introduce the redesigned lobby. A more comprehensive redesign, including new exhibits, is planned for 2022.

The city of big shoulders begins with wet feet.
No one tells this story better than CMM.

THE HIGHWAY OF THE WORLD

Not so long ago, water was the highway of the world.

For thousands of years – and well into the 19th Century -- movement on land was slow, arduous, often perilous.  People explored and thrived largely by navigating waterways.

This fact made the birth of Chicago inevitable.

In northern Illinois, two great watersheds come within reach of each other.  Here, just a few miles separated the Great Lakes, with their links to the broad Atlantic Ocean, from inland rivers that feed the mighty Mississippi and the Gulf of Mexico.

Early explorers realized the importance of the place where two watery highways met, where two worlds could come together – where a small patch of ground would become the pivot point for an entire continent.

That patch of ground:  Chicago.
​
Welcome to the Chicago Maritime Museum and our developing story of Chicago’s maritime traditions and impact. We look forward to presenting fresh, new maritime exhibits in 2021 and beyond.
See behind the scenes of the Maritime Museum in April as we prepared to re-open in an interview for WTTW Chicago with our curator, Dylan Hoffmann.